The European Research Council announced on March 12, 2015 that a Consolidator Grant 2014 will be awarded to Sebastian. See this page for further details on the project Mathematical Optimization for Clinical Decision Support and Training (MODEST), which started on July, 1. There are related articles (in German) in the Forschungsjournal of the Otto-von-Guericke Universität and in the Festschrift 50 Jahre Mathematik. The grants of the European Research Council (ERC) are the most prestigious form of European research funding.

On November 18, the Otto-von-Guericke Forschungspreis 2015 was bestowed on Sebastian, see this page for a report on the Akademischer Festakt and this copy of an article in the Volksstimme from November 19. The event was celebrated in the Johanniskirche in Magdeburg. A short film portrait of Sebastian can be seen here. 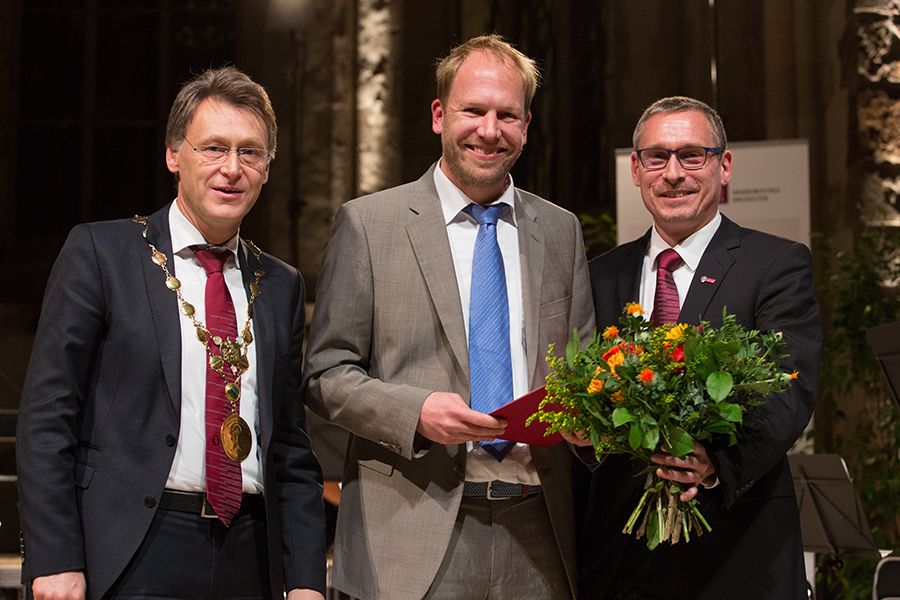 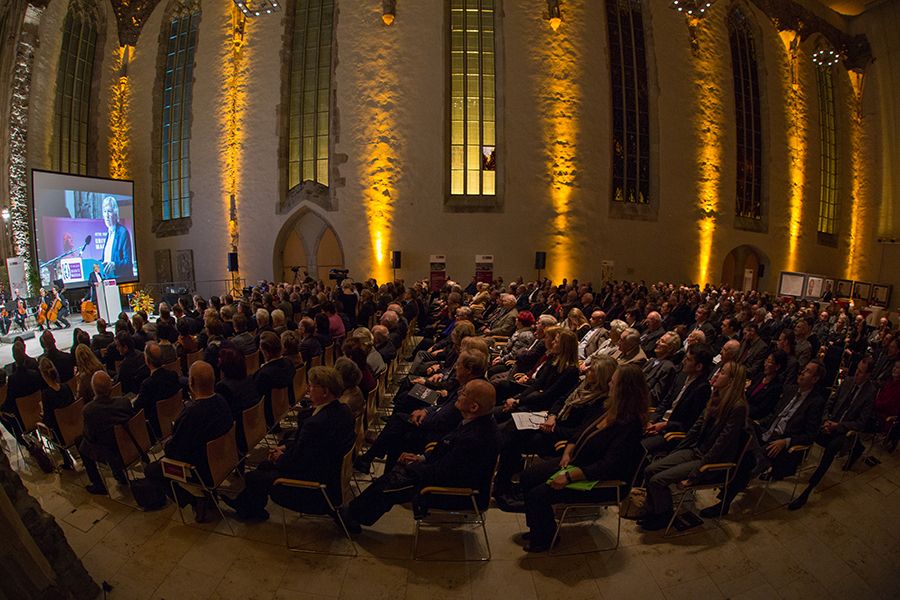 In May, Kai-Friederike Oelbermann has joined the group as a postdoc. She studied in Leipzig and Bologna, whereafter she obtained her PhD in Augsburg under the supervision of Prof F. Pukelsheim.

Since July, Manuel Tetschke and Clemens Zeile are PhD student members of the group. Manuel focused during his studies on the optimal control of technical applications. Before joining the MathOpt group, he also gained experience as a programmer at a major international software company. Clemens studied mathematics in Hamburg, Lund, Göttingen and Berkeley. His Master's Thesis was a joined project with the German Aerospace Center (DLR) about Stochastic Programming in the context of airline rostering.

In September and October, Felix Jost and Le Thi Thien Thuy started to work in the group, respectively. Felix studied Biomathematics at the University of Applied Sciences in Remagen and Scientific Computing at the University in Heidelberg. In his Master's Thesis he applied optimum experimental design on robot calibration in cooperation with an industrial partner from Berlin. Thuy studied Applied Mathematics at Hue University, Vietnam and the Belarussian State University, Belarus. She has been working on her PhD at the University of Padua with Giovanni Colombo, with a focus on minimum time optimal control functions.

Not only could we welcome new researchers in our group, but there have been completed projects as well.
Dr. Michael Engelhart and Dr. Holger Diedam have finished their PhD theses. 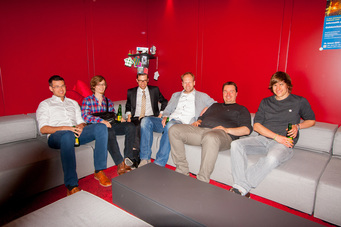 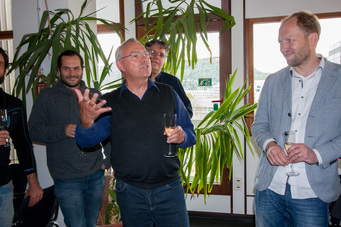 Michael's thesis Optimization-based Analysis and Training of Human Decision Making opens a new research field. For the first time powerful optimization technology is used within an extensive study to gain insight into human decision making. One of the interesting results is that humans who have seen optimal solutions in training rounds perform better and gain more model knowledge than those in a control group. 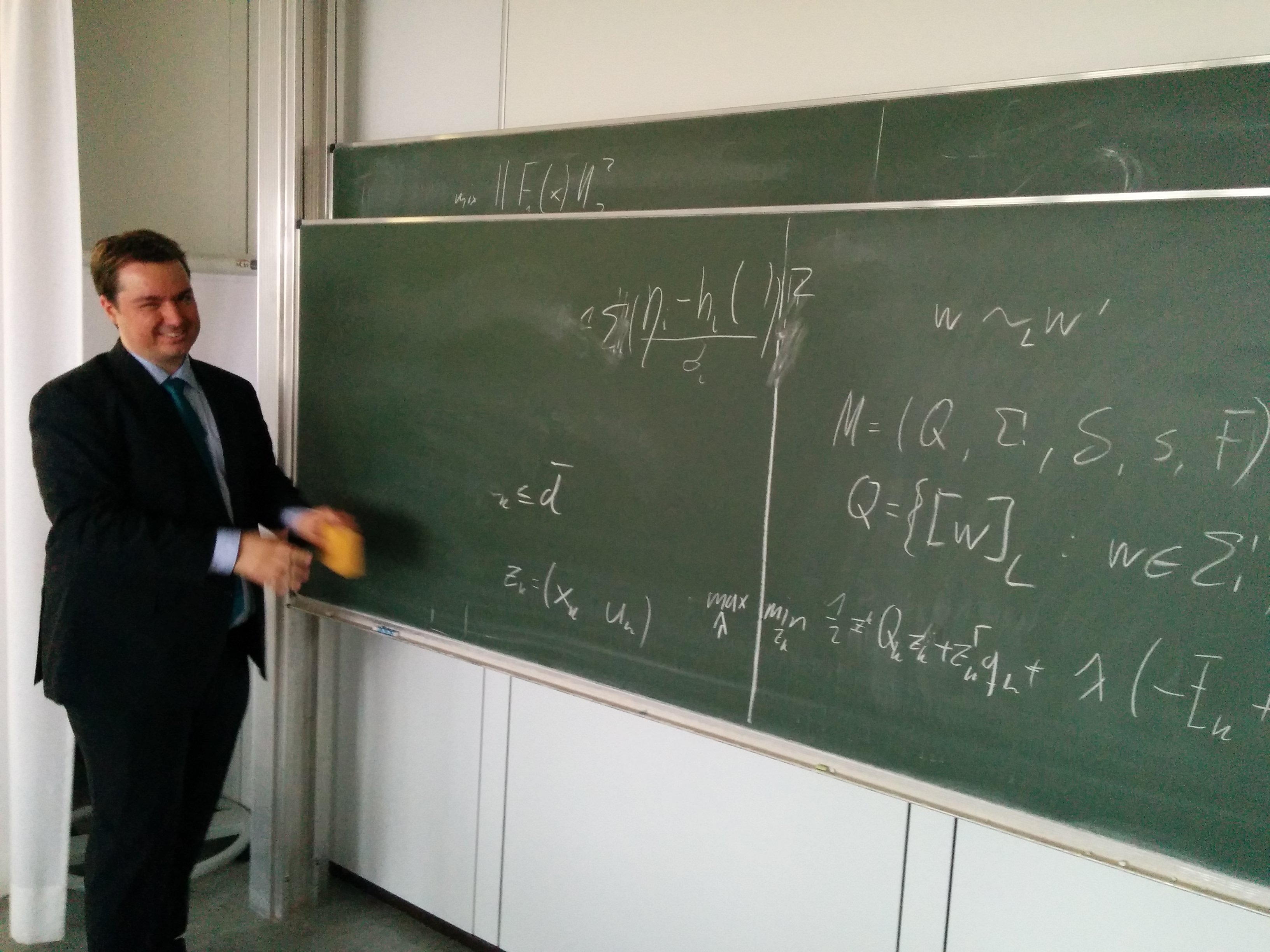 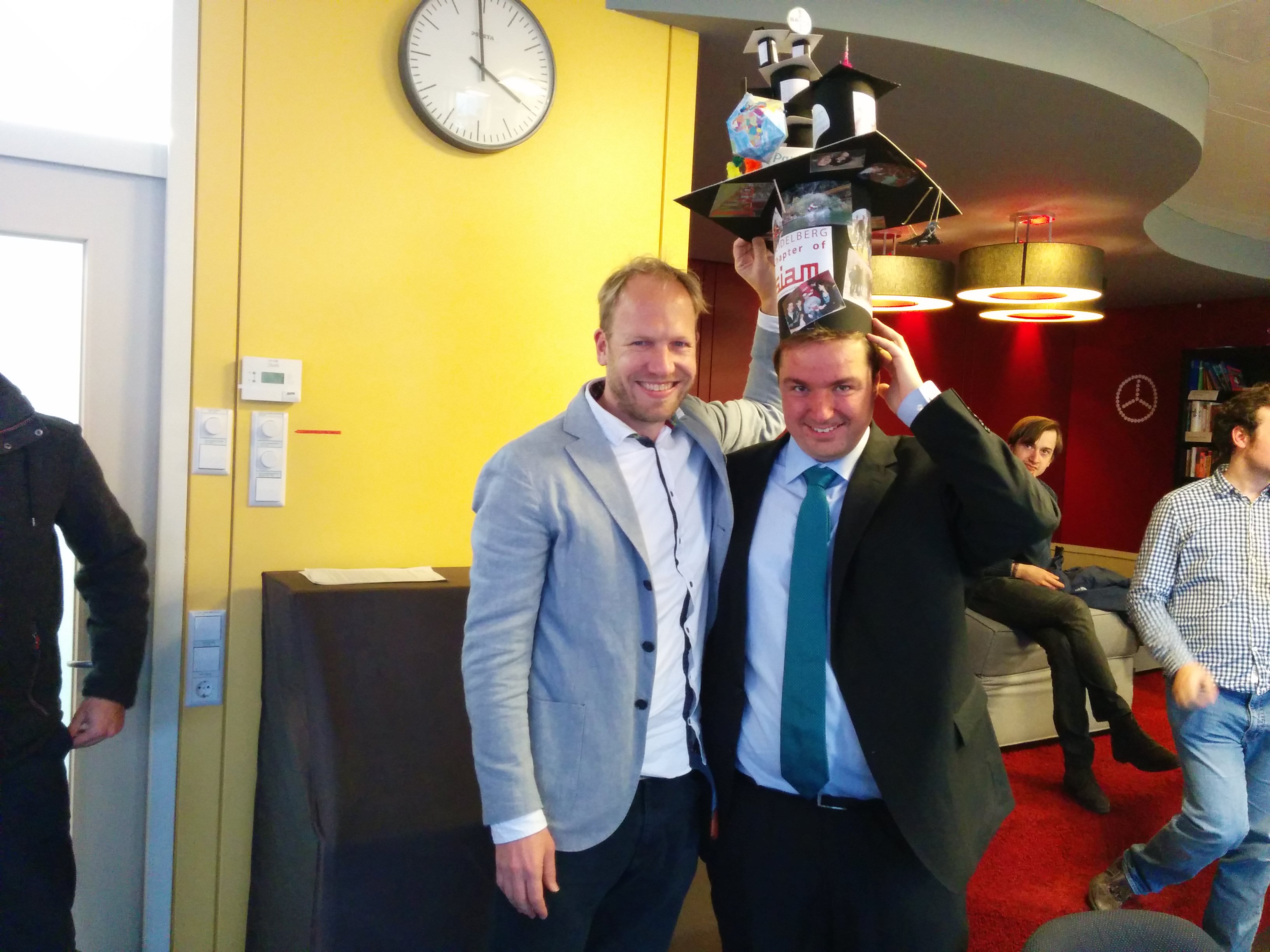 From June 8th to 13th, 2015, Sebastian and Kristine participated in the conference Micro and Macro Systems in Life Sciences in Bedlewo (Poland). Sebastian talked about Mathematical Optimization for Clinical Decision Support and Training and Kristine presented her work on a poster. 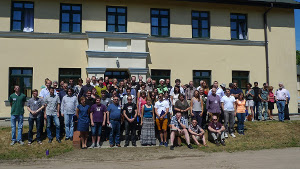 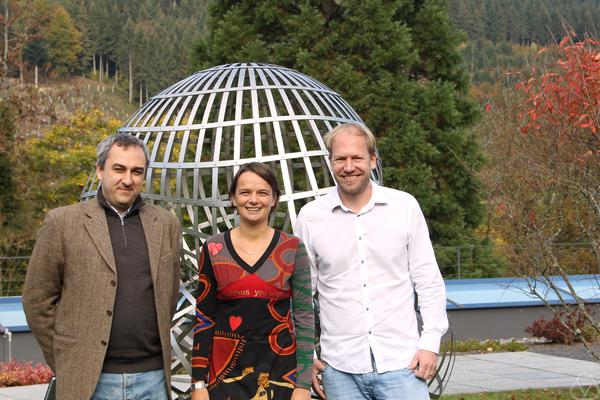 Together wirh Leo Liberti and Angelika Wiegele Sebastian organized the workshop MINLP - a hatchery for modern mathematics in Oberwolfach. It took place from October 18-24 and saw a large number of the leading researchers in the area of mixed-integer nonlinear optimization. Stephan Sorgatz gave a presentation on his PhD topic. More pictures can be seen on this page. 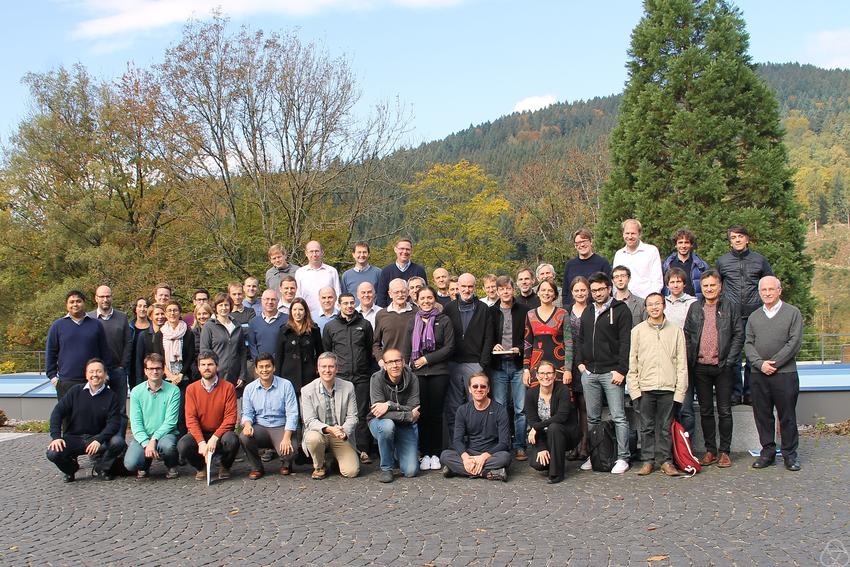 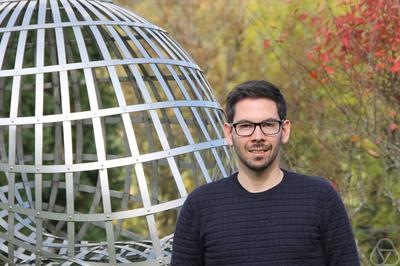 During the 22nd International Symposium on Mathematical Programming (ISMP 2015) in Pittsburgh from July 12 - 17 Sebastian organized a minisymposium within the MINLP stream.

We organized this year's Mathenachtstraum. It took place in the Sichtbar with special guest Günter Ziegler. In its seventh edition, the Magdeburger Mathenachtstraum appeared in a new format, with the target group being students and staff in mathematics. In a beautiful environment and accompanied by some delicious food, Prof. Ziegler gave an inspiring and insightful lecture based on his highly recommendable book Mathematik — Das ist doch keine Kunst!. 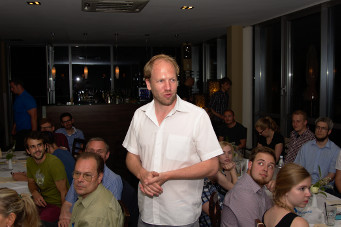 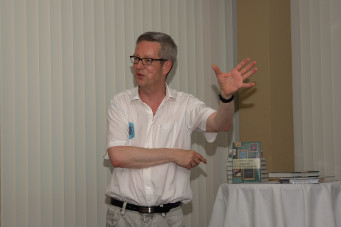