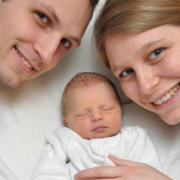 In 2013 our research group has been extended with two new doctoral students, Kristine Rinke and Stephan Sorgatz. Kristine will work on modeling and control of chemotherapy for leucemia. Stephan will look at intelligent ways for cars to interact with other cars and traffic light systems. Nevertheless, last year's cutest new face certainly is Hanna, Michael Jung's daughter.

Christian was offered and accepted a position as head of the Junior Research Group Optimization of Uncertain Systems at the Interdisciplinary Center for Scientific Computing in Heidelberg.

Not only could we welcome new students to our family, but there have been several completed projects as well.
Dr. Michael Jung, Dr. Sabrina Kellner and Dr. Lilian Kramer have finished their Ph.D. theses in Heidelberg.

Michael's thesis Relaxations and Approximations for Mixed-Integer Optimal Control addresses combinatorial structures in optimal control and efficient algorithms to cope with them. Lilian developed a new decomposition approach for constrained optimization problems in her thesis Modeling Price Formation in a Multi-Commodity Market - A Graph-Theoretical Decomposition Approach to Complexity Reduction. Within the same joint project, Sabrina found a new mathematical model for price-demand relations, described in her thesis Modeling and Analysis of Demand for Commodities and a Case Study of the Petrochemical Market. 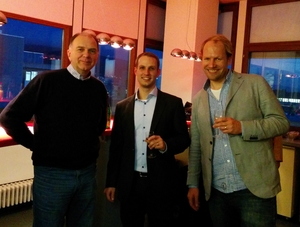 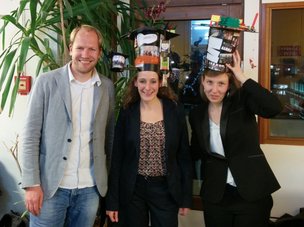 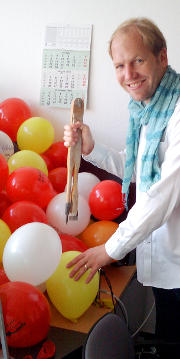 Sebastian and Carola got married on October 2nd. Back to work, Sebastian found his office filled with balloons, hiding not only his desk but also some mathematically influenced wedding presents. 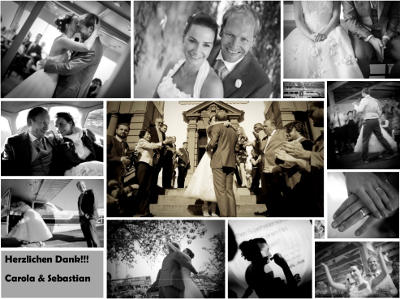 We also celebrated the milestone birthdays of Georg Bock and Johannes Schlöder, one with a surprising workshop or colloquium, the other with a small barbecue party. Part of the group, Flo and Michael, arranged for musical entertainment at Johannes' birthday party. 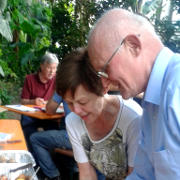 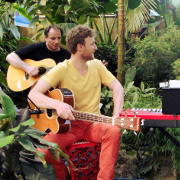 Michael, Christian, and Sebastian participated also in the special event in honor of Martin Grötschel's 65. birthday in Cologne.

With a separate stream of four sessions at the 12th European Control Conference in Zurich, Switzerland, the EU project Embedded Optimization for Resource Constrained Platforms (EMBOCON) ended in July.

Moreover, funded by the Klaus-Tschira-Stiftung the project Inverse Simulation for Cardiac Arrhythmia commenced.

Beside the ECC in Zurich, a large part of our group presented their work at the International Conference on Continuous Optimization in Lisbon, Portugal, in the end of July. The group participated in the organization of the 5th Magdeburger Mathenachtstraum.

Furthermore, we could publish our past year's work in many articles.

Prof. Dr. Sebastian Sager
Head of MathOpt group
at the Institute of Mathematical Optimization
at the Faculty of Mathematics
at the Otto von Guericke University Magdeburg

Prof. Dr. Sebastian Sager
Head of MathOpt group
at the Institute of Mathematical Optimization
at the Faculty of Mathematics
at the Otto von Guericke University Magdeburg